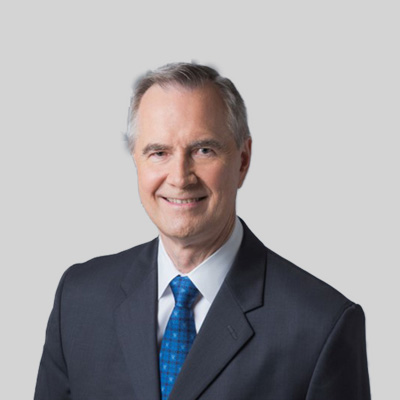 At Citibank for 22 years, Steve was the Division Executive of both Worldwide Securities and North Asia, a member of Citicorp’s senior strategy body and a senior credit officer. Thereafter, he was a founder and the Chairman for nine years of Lanka Bell (Pvt) Limited telephone company in Sri Lanka. Having served as the Vice Chairman of Hawaii Pacific University, he remains a Trustee Emeritus there, and is the owner/manager of a solar power business, and fund manager of several venture funds. As graduate of the Business School of the University of Denver in 1972, Steve completed the Executive Program at the Colgate Darden Graduate School of Business at the University of Virginia in 1977. 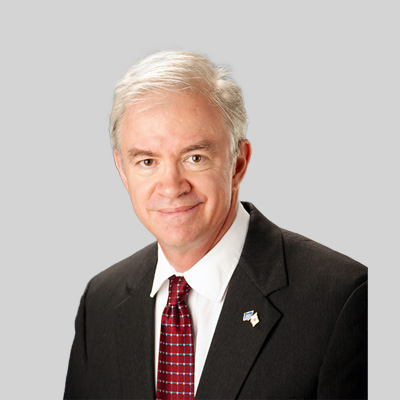 USCPA. After working at Arthur Young in Texas, Mark moved to Guam to join Peat Marwick & Mitchell. Thereafter, he became an instructor of accounting at the University of Guam and taught students from Palau, Guam, CNMI, FSM and the Marshalls. In 1986, he became Chief Financial Officer of the University of Guam and held that position under various titles such as Controller, Vice President of Finance, and Vice President of Administration and Finance. He took a keen interest in investment and capital markets, and took a part-time position with a fund management firm, which became a full-time position after he retired from the University of Guam. He has been CFO of MRA since 2005. 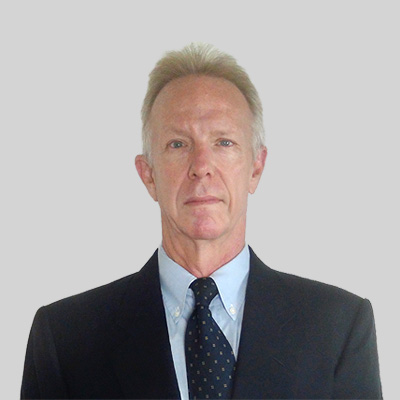 Jim has over thirty years of experience in the financial services industry with Alpha Capital Research, Morgan Stanley and Morgan Guaranty Trust Co. of New York. He has extensive global experience in capital markets and the investment management business, including roles in Tokyo, Hong Kong, Singapore, New York, Taipei and Honolulu. Jim graduated from Princeton University in 1982, receiving a Bachelor’s Degree in Politics and studied abroad at both Leningrad State University in the Soviet Union and the Taiwan Normal University in Taipei, Taiwan. He is a certified board director having successfully completed corporate governance training programs at the Stanford Graduate School of Business and the UCLA Anderson School of Management. Jim currently serves on a number of public and private non-profit boards. 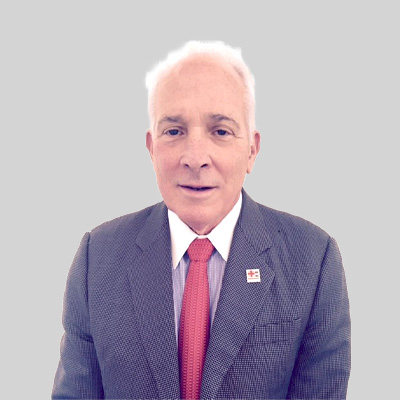 Randy graduated from George Washington University Law School and went on to work at the U.S. Securities and Exchange Commission and A.G. Becker as its General Counsel. He is a former President of Merrill Lynch Japan in Tokyo and Vice Chairman of Merrill Lynch International in Hong Kong. 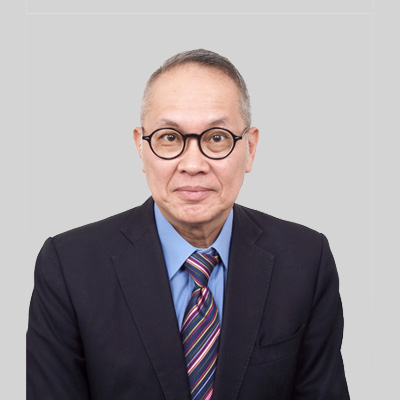 Dr Bong is the Chief Executive Officer of Blue Ocean Global Network, a community of global blue ocean experts founded by the authors of Blue Ocean Strategy I Shift I Leadership.  Dr Bong is also the Founder and Principal Partner of CRICT, a non-profit social enterprise, specializing in education and technology for social transformation.  Dr Bong has more than 40 years of global experience in corporate leadership positions across multiple industries in USA, India, China and the Asia Pacific, having held the appointments of Chief Executive Officer, Managing Director of a number of publicly listed companies and private universities. 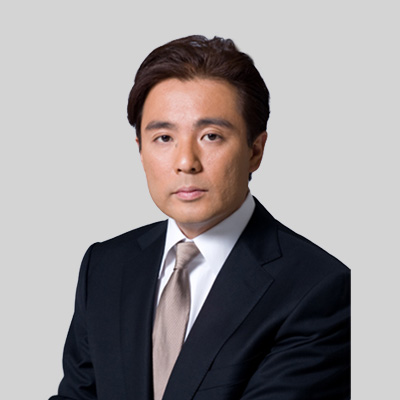 CPA, State of New York. Sasaki is currently the Director/Owner of Proactive Inc. in Tokyo. Proactive is the largest USCPA examination preparatory school in Japan, primarily catering to Japanese post undergraduates who are their 20’s 30’s and 40’s. Prior to forming Proactive Inc. in 1998, Sasaki worked in New York at Arthur Anderson LLP from 1993-1995 and for Ernst & Young LLP from 1992-1993. In addition to attending St. John’s Preparatory School in Minnesota, he graduated from PACE University in New York in 1992. In 2004 he received an Honorary Doctorate Degree from the University of Guam. 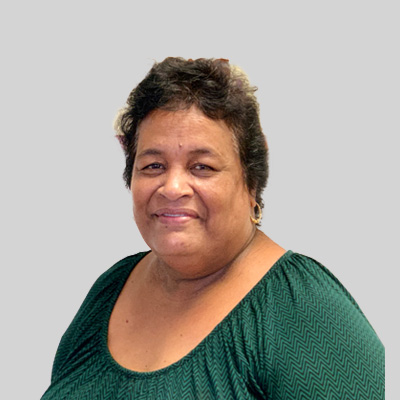 Sihna is the former Secretary of Finance & Administration for the national government of the FSM and the Chief Financial Officer of the FSM Development Bank. She has 40+ years of experience in finance, treasury and accounting positions at both the FSM national and state level. Sihna received her Bachelor’s degree in Business Administration from the University of Guam. She is also an Accredited Investment Fiduciary. She joined MRA in August 2019. 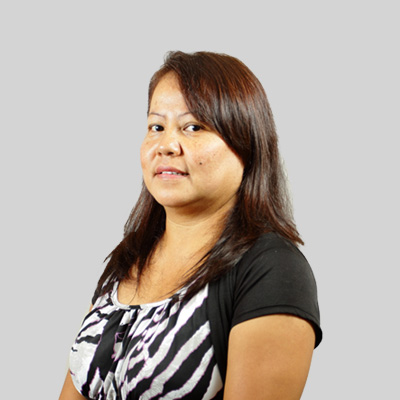 Linda completed two years at Hawaii Pacific College in Honolulu, then went on to work as an executive secretary for the Bank of Hawaii, Pohnpei Branch from 1991 to 2002. She was an administrative clerk at the Bank of Guam from 2003 to 2008 and was Executive Secretary to the Lt. Governor from 2008 to 2011. Linda worked at the department of Health Services, Pohnpei State as an Account Technician from 2012 to 2013 and joined MRA in February 2013. 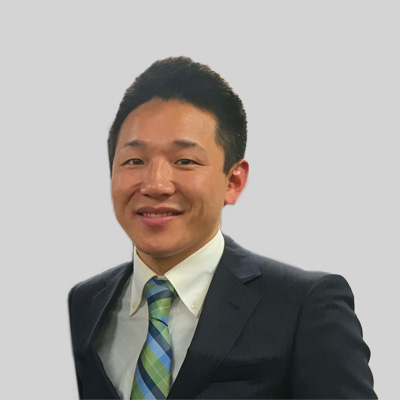 Masao graduated from Dokkyo University with a BA in German Language. He worked for Phoenix Transport & Trading, Inc., a general cargo sales agent in Tokyo as a System Coordinator and was in charge of cargo sales for Continental Airlines and later Hawaiian Airlines. He joined MRA in January 2014. 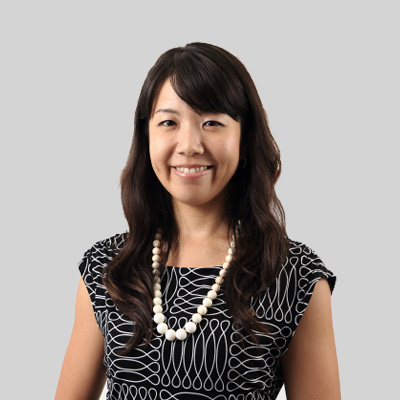 Kayoko graduated from Tsuda College with a BA in English Literature. After graduation, she worked as a secretary at some law firms in Tokyo, such as Mitsui Yasuda, Wani & Maeda and Linklaters. She joined MRA in January 2014. 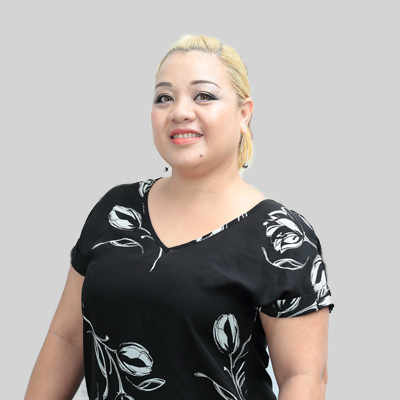 Stricia attended Jefferson Davis College in Mississippi and, upon graduation, worked at Hancock Bank in Mississippi and South Trust Bank in Florida as Teller Assistant and Teller Supervisor respectively. She later moved back to Pohnpei, FSM and worked at the Bank of the FSM Commercial Loan Department for 3 years. In 2007, she moved to Hawaii and worked for First Hawaiian Bank, then American Savings Bank as a Personal Banker. In 2016, she started working for the University of Hawaii Federal Credit Union as a Member Service Representative. She joined MRA in September 2017.

The Federated States of Micronesia is a well-known location for establishing offshore corporations in accordance with OECD Global Forum standards. MRA Advisors Inc. works closely with the FSM government to assist Japanese companies in the registration of foreign companies, such as captive insurance companies.